Texas Tribune: Protecting Freedom of Conscience and Free Enterprise - May 20, 2019

Winning the War of Ideas 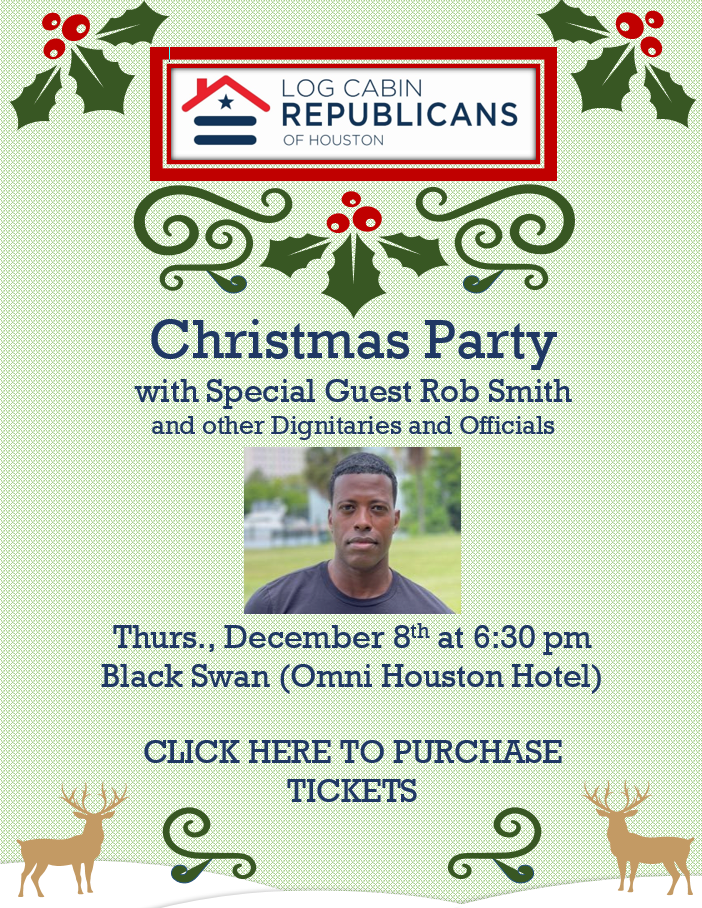