The Log Cabin Republicans of Houston are proud to announce that on Sunday it made its endorsements for the municipal election runoff races of the 2015 cycle. As with the initial endorsement process, the membership of the Log Cabin Republicans met personally with the candidates that sought its endorsements, and undertook a full and careful review of the core issues facing our city, including pension reform, TIRZ, economic development, fair and equal treatment under the law for all, infrastructure and transportation, and general issues of liberty and limited, accountable government. No single issue served as a litmus test and we pulled from the broad spectrum of views within our group to find consensus on the best candidates to lead our city for the next term. We extend our appreciation and respect to all candidates who sought our endorsement as we prepare to effectively support and campaign for our endorsed candidates whom we believe will offer Houston the most promising future possible. Beyond that, we look forward to working with all the leaders ultimately elected by the citizens of our great city to help solve and address challenges facing Houston, and which are of concern to all. 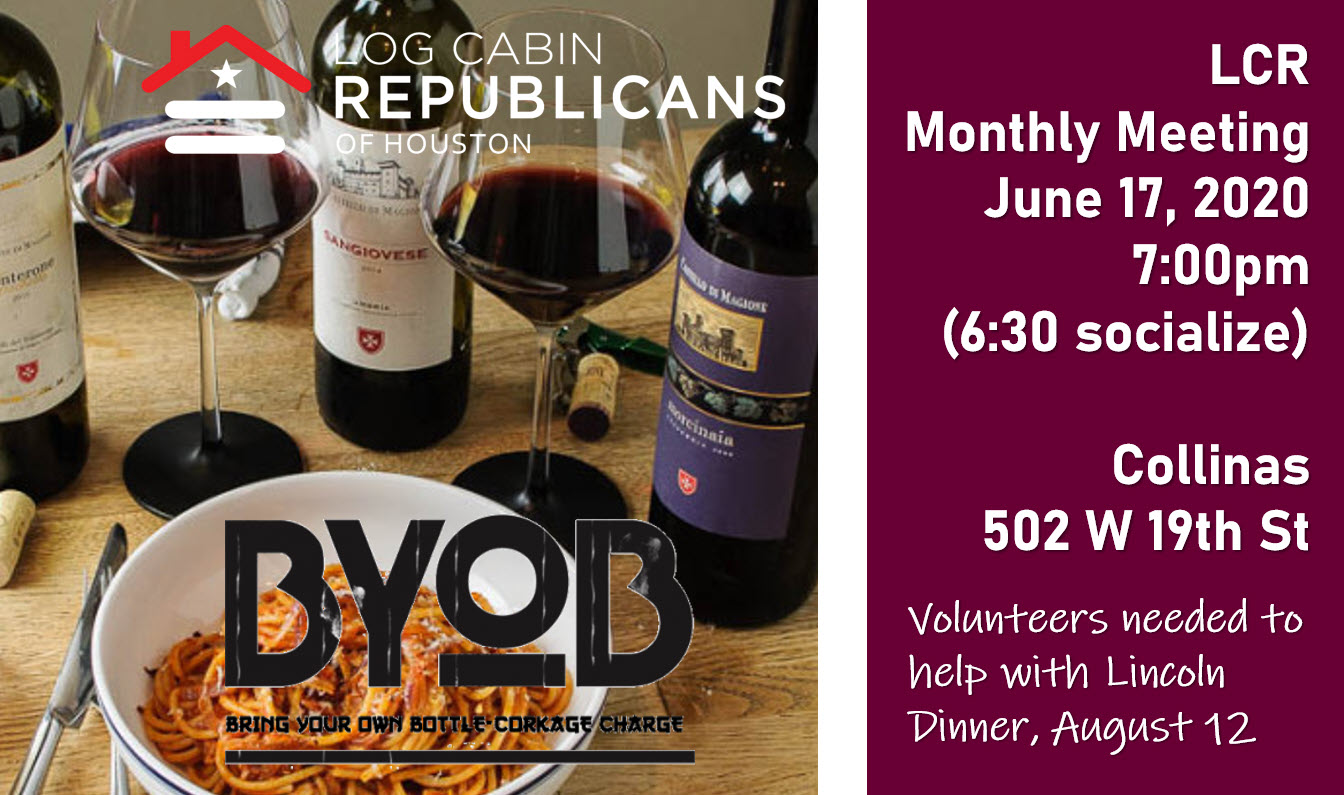 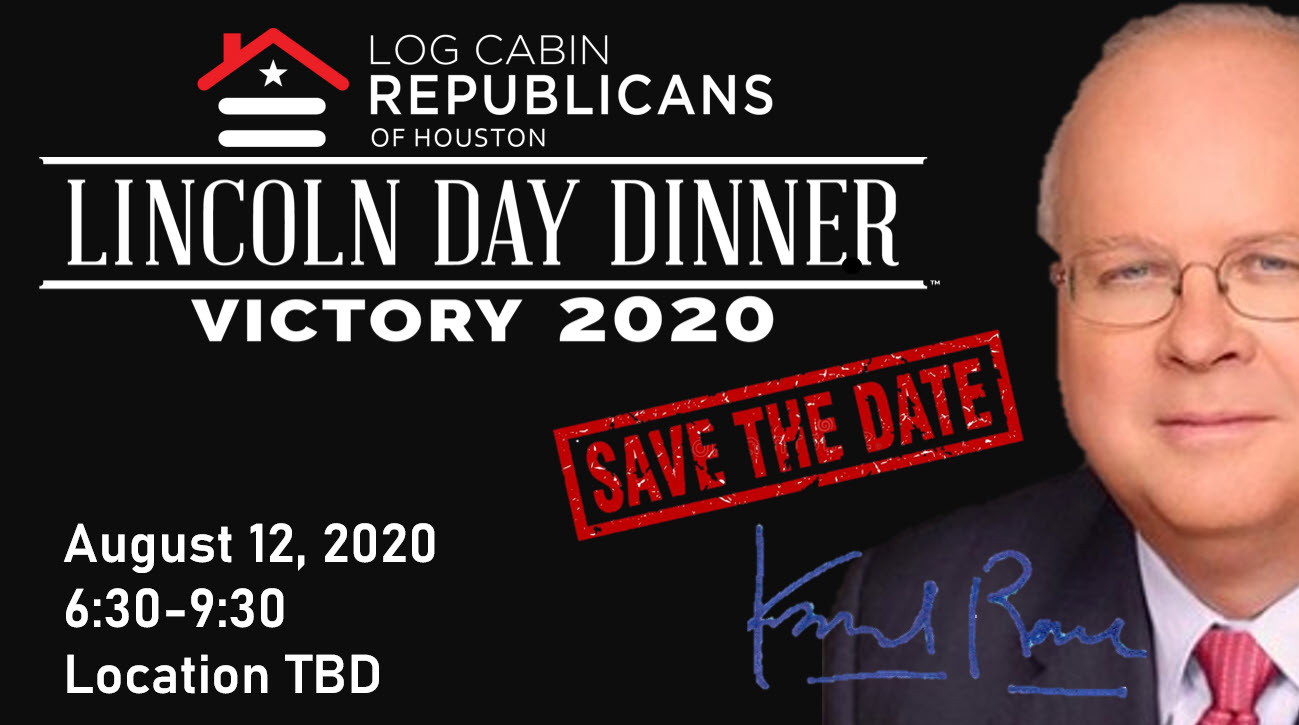